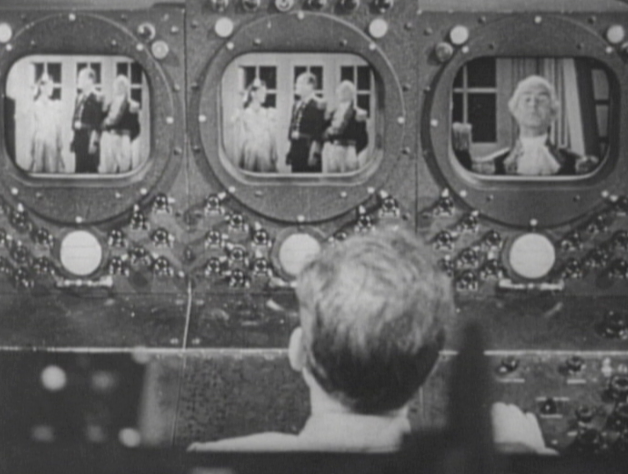 James Forsher has been producing non-fiction programming focusing on Hollywood for over 4 decades. His television programs include the twenty-six part HOLLYWOOD CHRONICLES for the Discovery Channel (1990), the eight-part CHANGING CULTURE OF THE WORKPLACE (1995), THE HOLLYWOOD CENSORSHIP WARS for the Arts & Entertainment Network (1994), LOST WARRIORS for PBS (1998) and the thirteen part THE 1960’s for Encore! Feature length specials include HOLLYWOOD UNCENSORED and HOLLYWOOD GHOST STORIES (which have aired on such systems as Cinemax and The Movie Channel). He recently developed and narrated the ORF/Langbein production of ELVIS UND DAS MADSCHEN AUS WIEN (2017). Dr.Forsher wrote THE COMMUNITY OF CINEMA: HOW CINEMA AND SPECTACLE TRANSFORMED THE AMERICAN DOWNTOWN (Praeger, 2002).

He has served as a consultant for a number of organizations, including ABC News, PBS Marketplace. He also was a producer of visual content for Pearson and Allyn & Bacon Publishers.

One tremendous resource of James Forsher is his in-house archive that has over 5000 video, film and print titles. For nearly 30 years the archive has been a resource for hundreds of documentaries, rock videos and television commercial producers. The archive is rich in Americana and entertainment related footage that spans the era before the turn of the century through the 1990’s.